Dr. Sherif Emil is the Director of the Division of Pediatric General and Thoracic Surgery at the Montreal Children’s Hospital, Associate Chair for Education and Departmental Citizenship in the Department of Pediatric Surgery, and Professor of Pediatric Surgery, Surgery, and Pediatrics at McGill University. He also co-directs Canada’s first multidisciplinary Chest Wall Anomalies Clinic at the Shriners Hospital for Children. Dr. Emil was born in Cairo, Egypt and grew up in several developing countries where his parents practiced as physicians. He completed his medical degree and pediatric surgery fellowship at McGill University. Dr. Emil has published more than 130 manuscripts and several book chapters. He currently serves as the Chair of the Canadian Consortium for Research in Pediatric Surgery and was named one of America’s Best Doctors, as well as one of Canada’s Best Doctors. Dr. Emil has a passion for teaching, and is involved in teaching and mentoring activities. His interest for health care policy and his work on the drive for national health insurance in the United States earned him the American Medical Student Government Leadership and Service Award in 2008. Dr. Emil also has an ongoing interest in international surgery, and has participated in eigth missions to Africa where he operates, teaches, and lectures. In 2012, Dr. Emil was awarded the Queen Elizabeth II Diamond Jubilee Medal by the Governor General of Canada for his service to children around the world and his academic accomplishments in pediatric surgery. On July 1st 2018, Dr. Emil became one of few pediatric surgeons in Canada to hold an endowed chair, when he was named the Mirella and Lino Saputo Foundation Chair in Pediatric Surgical Education and Patient and Family-Centered Care. This chair allows him to advance the care of pediatric surgical patients in Canada and around the world through education, research, and establishment of patient-centered care programs. 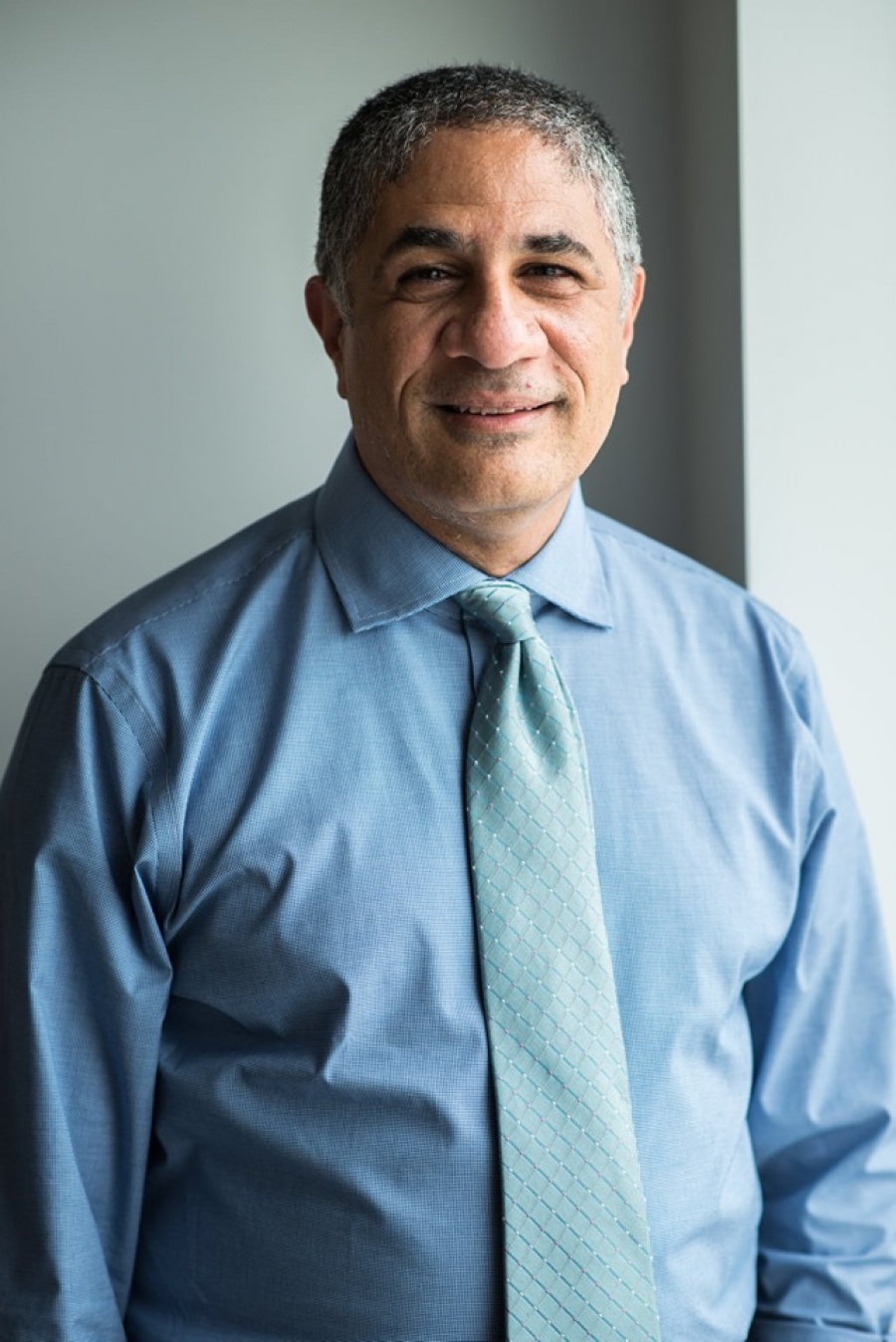