Dr. Madani is a general practitioner who graduated from the Université de Paris in general medicine in 1996 and a former intern of Parisians hospitals. After obtaining his certification (capacité in French) in emergency medicine at the Université de Créteil, he practices mainly in the field of emergency: initially in French Polynesia and in Quebec since 2012. Passionate about medical transport, Dr. Madani worked several years as a doctor on planes and evacuation helicopters in Tahiti (French Polynesia) as well as in Quebec. He has joined the Agoo team since 2018. 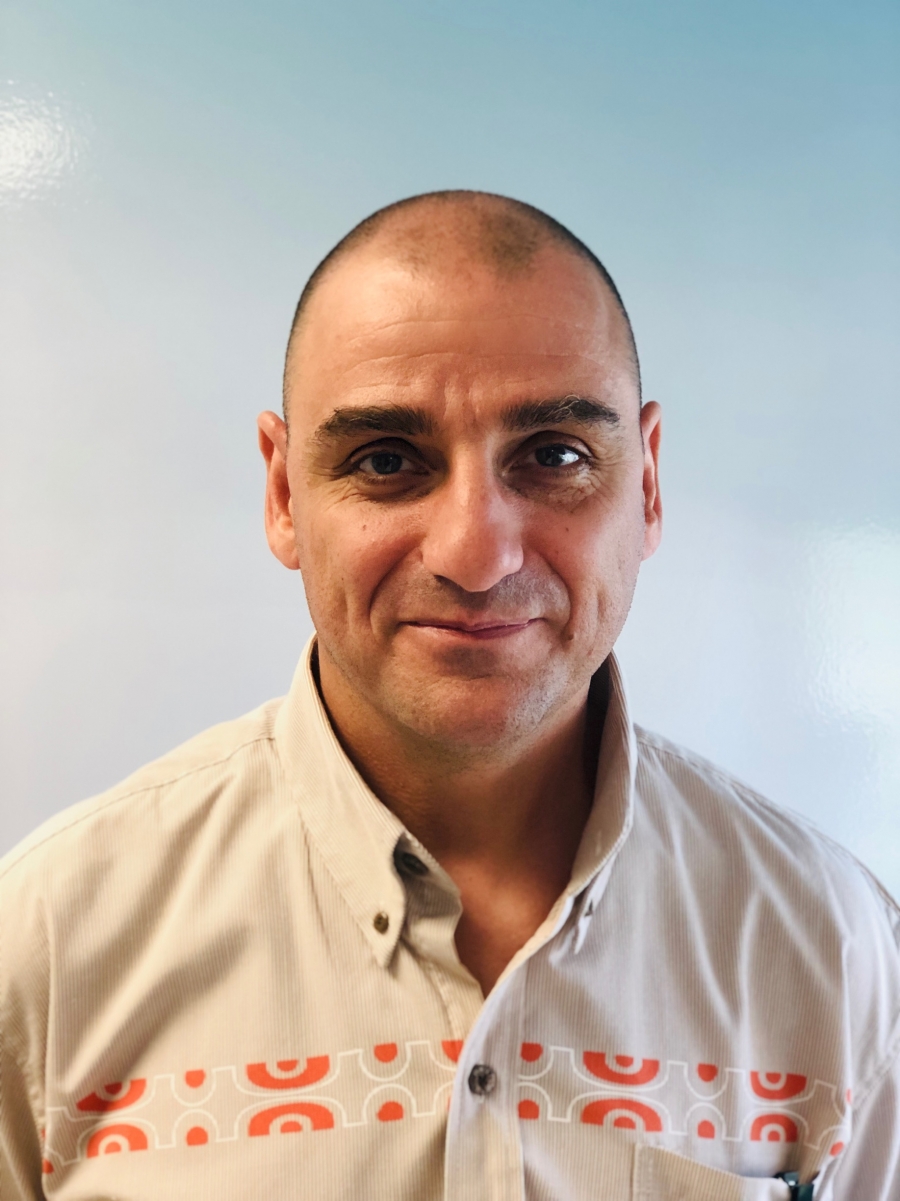